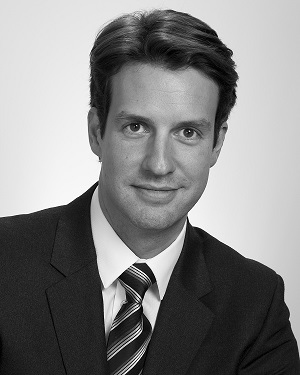 François is the Managing Partner of Peyrot and Associates, PC, and oversees the firm’s business law practice.

He brings his international legal experience and expertise in the areas of corporate law, contracts, intellectual property, mergers and acquisitions and cross-border commercial transactions.

François is also passionate about working with start-ups and finding innovative ways to help them grow through sourcing and structuring new funding.

He was previously M&A Of Counsel at a Wall street based business law firm, and practiced at Garson, Segal, Steinmetz, Fladgate LLP. He also formerly served as General Counsel for the Biofides Group, in the Pharmaceutical and Biotech industries, and practiced as an M&A attorney with Reed Smith LLP.

Originally from Paris, François has adopted New York City as his own. In his spare time, he enjoys sampling the city's diverse culinary arts and meeting its mosaic of fascinating residents and entrepreneurs.